To join the game select a fantasy football squad of 15 players, consisting of:

The total value of your initial squad must not exceed £100 million.

You can select up to 3 players from a single Premier League team.

From your 15 player squad, select 11 players by the Gameweek deadline to form your team.

All your points for the Gameweek will be scored by these 11 players, however if one or more doesn't play they may be automatically substituted.

Your team can play in any formation providing that 1 goalkeeper, at least 3 defenders and at least 1 forward are selected at all times.

From your starting 11 you nominate a captain. Your captain's score will be doubled.

If your captain plays 0 minutes in a Gameweek, then no player's score will be doubled.

Prioritising Your Bench For Automatic Substitutions

Your substitutes provide cover for unforeseen events like injuries and postponements by automatically replacing starting players who don't play in a Gameweek.

Playing in a Gameweek means playing at least 1 minute or receiving a yellow / red card.

Based on the priorities you assign, automatic substitutions are processed at the end of the Gameweek as follows:

After selecting your squad you can buy and sell players in the transfer market. Unlimited transfers can be made at no cost until your first deadline.

After your first deadline you will receive 1 free transfer each Gameweek. Each additional transfer you make in the same Gameweek will deduct 4 points from your total score (Classic scoring) and match score (Head-to-Head scoring) at the start of the next Gameweek.

For information on wildcards please refer to the chips section of the rules.

The price shown on your transfers page is a player's selling price. This selling price may be less than the player's current purchase price as a sell-on fee of 50% (rounded up to the nearest £0.1m) will be applied on any profits made on that player.

Chips can be used to potentially enhance your team's performance during the season.

The Bench Boost and Triple Captain chips can each be used once a season and are played when saving your team on the my team page. They can be cancelled at anytime before the Gameweek deadline.

The Wildcard chip can be used twice a season. The first wildcard will be available from the start of the season until Mon 28 Dec 15:30. The second wildcard will be available after this date in readiness for the January transfer window opening and remain available until the end of the season. The Wildcard chip is played when confirming transfers that cost points and can't be cancelled once played.

All changes to your team (starting 11, transfers, captain changes, substitiution priorities) must be made by the Gameweek deadline in order to take effect for that set of matches.

Deadlines are subject to change and will be 90 minutes before the kick-off time in the first match of the Gameweek.

During the season, your fantasy football players will be allocated points based on their performance in the Premier League.

A clean sheet is awarded for not conceding a goal whilst on the pitch and playing at least 60 minutes (excluding stoppage time).

If a player has been substituted when a goal is conceded this will not affect any clean sheet bonus.

If a player receives a red card, they will continue to be penalised for goals conceded by their team.
Red card deductions include any points deducted for yellow cards.

Assists are awarded to the player from the goal scoring team, who makes the final pass before a goal is scored. An assist is awarded whether the pass was intentional (that it actually creates the chance) or unintentional (that the player had to dribble the ball or an inadvertent touch or shot created the chance).

If a shot on goal is blocked by an opposition player, is saved by a goalkeeper or hits the woodwork, and a goal is scored from the rebound, then an assist is awarded.

If a player shoots or passes the ball and forces an opposing player to put the ball in his own net, then an assist is awarded.

Assist points awarded by Opta within Fantasy Premier League are calculated using additional stats which may differ from other websites. For example, some other sites would not show an assist where a player has won a penalty.

For the avoidance of doubt, points awarded in-game are subject to change up until one hour after the final whistle of the last match of any given day. Once the points have all been updated on that day, no further adjustments to points will be made.

After entering your squad, you can join and create leagues to compete with friends and other game players.

Private leagues are the heart and soul of the game, where you compete against your friends. Just create a league and then send out the unique code to allow your friends to join, easy!

You can compete in up to 25 private leagues. There's no limit on the number of teams in a single league.

Need an extra challenge? Then join a public league of randomly assigned teams. You can compete in up to 5 public leagues.


* Confirm your subscription in the next pop up, remember only teams with a valid subscription will be eligible to win prizes

Your team has successfully been updated.

Select the team you would like to enter into this league


Your team has successfully been created.


* Confirm your subscription in the next pop up, remember only teams with a valid subscription will be eligible to win prizes

Your team has successfully been created.

Your team has successfully been created.

* Service access charged at R1/day, get freegame play to for the same value

$
* Service access charged at $1/day, get free gameplay to for the same value


Your team has successfully been created. 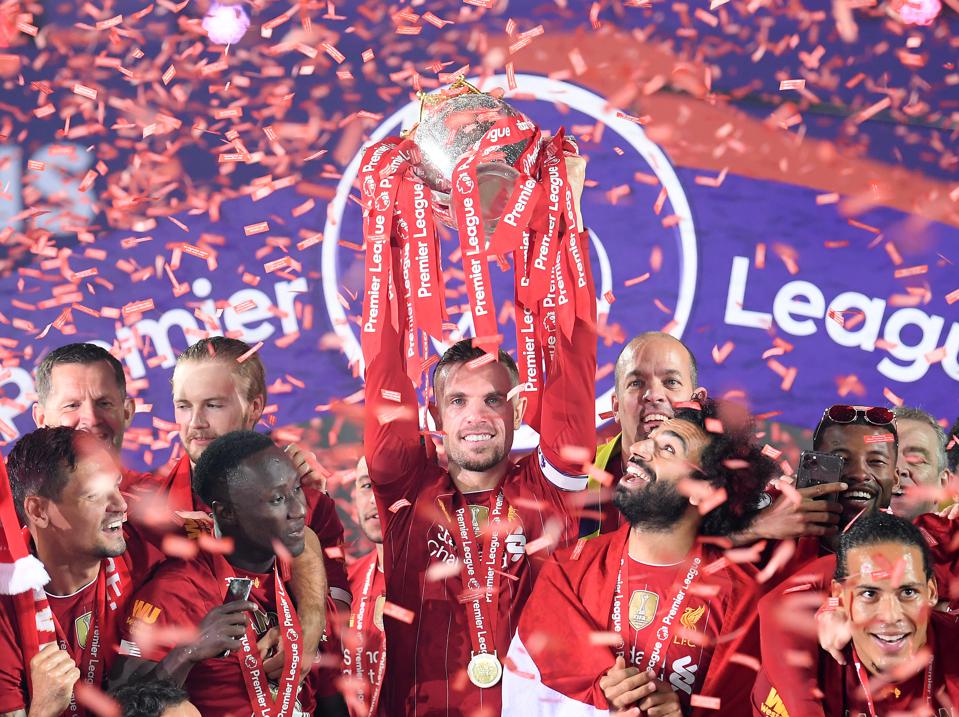